You are here: Home / Nutrition / Self-experiment with Metabolic Flexibility 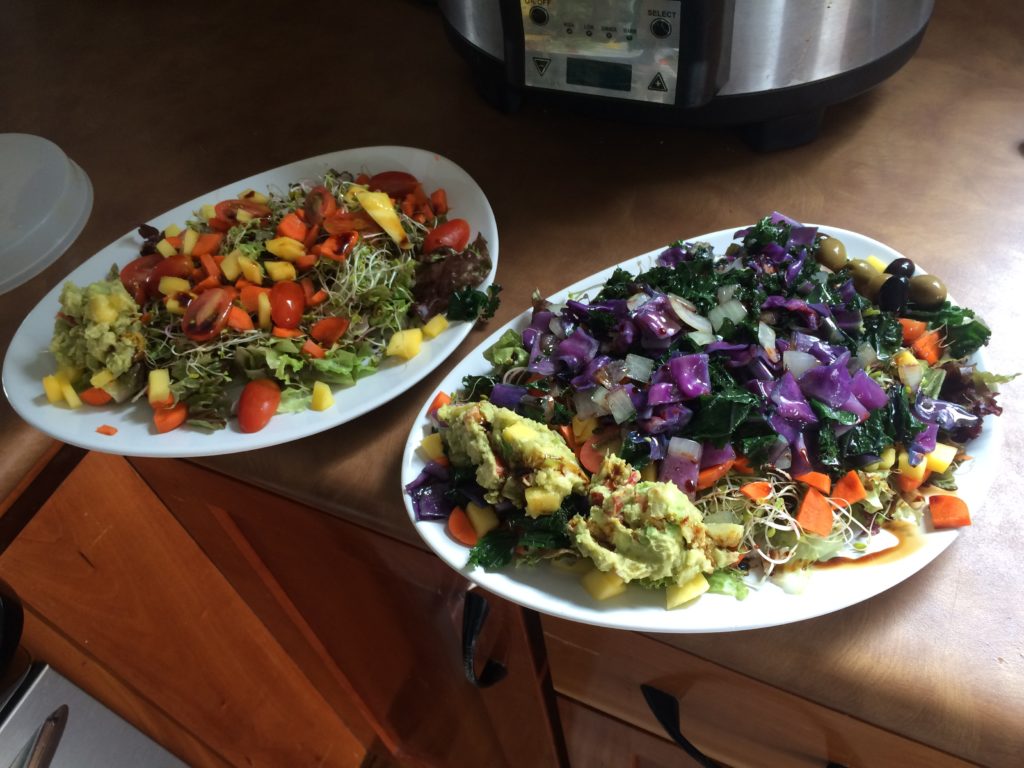 Basically if you’re not getting the results you want, you better change something. Or conversely, it could be interpreted as, if the results you’re getting are desired, then keep on path. There are many methods I use that get results plain and simple, so I’m going to stick to my guns. But I’m also not going to be so close-minded to explore avenues for something better or equivalent that may work for different populations or scenarios.

That’s the perk of being a coach because I have the opportunity to try new things with hopes to stay cutting edge on implementing performance enhancing techniques.
In this case, some heavily debated nutritional interventions using low-carb / high fat, high carb & intermittent fasting combined with training interventions was my focus to test theory of metabolic flexibility. There were some other underlying intentions as well including longevity, hormones, autophagy, etc. but that can get pretty deep and I’ll try to stay out of the weeds.

Think of this; if you train 5-6 days/wk (optimism for some of us right!), that is 260-312 opportunities in a year to have a positive impact on your performance. Sound pretty promising, so you better make those opportunities count.

But how many times do you eat?

Let’s assume 3x/day (and yeah some really embrace the snacks and meals between) for this example. That’s 1092 meals or feedings! That’s roughly 3x amount of opportunities that physical activity allows to make a positive impact on performance. That will make you think twice about your next mindless snack or meal. So make it work for you not the other way around!

Specifically I tried this early in the season just after a winter break off the bike. As I’m just like my clients with many irons in the fire with a wife, toddler, running my business, coach a Jr devo team, contracting with USA Cycling, enjoy vacations, visit family and try to have a social life; I wasn’t going to just perform a controlled lab study with one intervention. 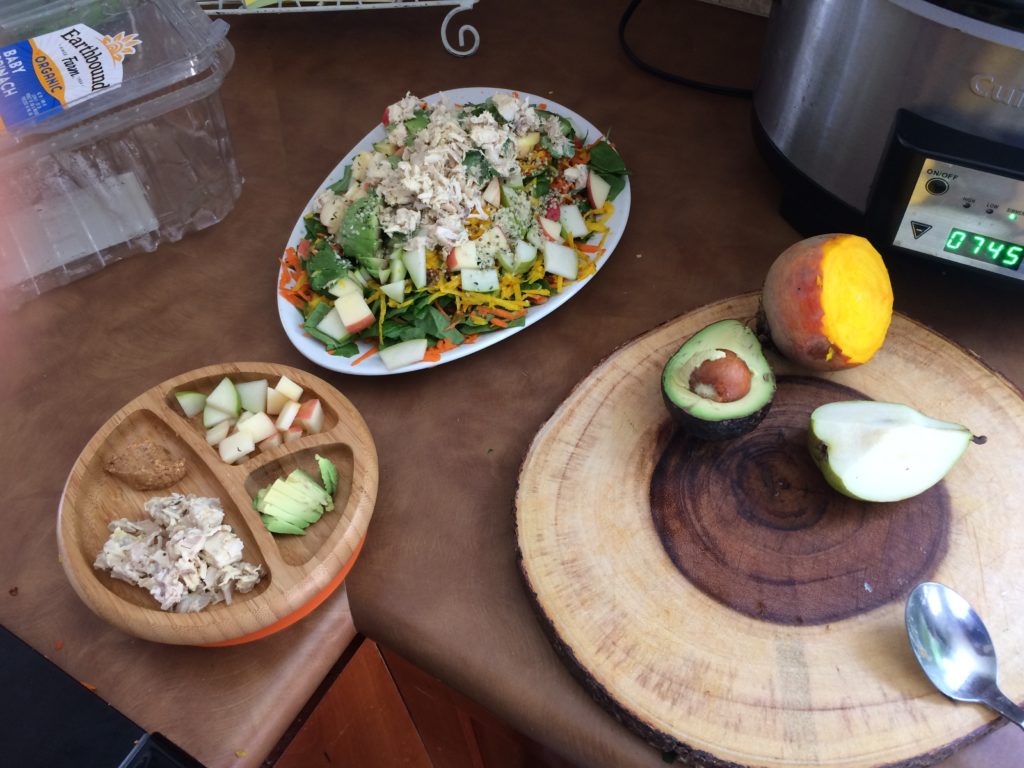 So if I didn’t win the individual battle, hopefully I’d win the war of metabolic flexibility.

Sounds like a lot (and kinda is), but really the genius is in simplicity. I wasn’t overly strict on myself and allowed myself to listen to my body within the parameters. Which is key as much of the process is learning what works for each individual in unique situations while still pushing the comfort zones with food and hunger. If you’re an athlete, it’s the same as you do with training intensity and comfort. 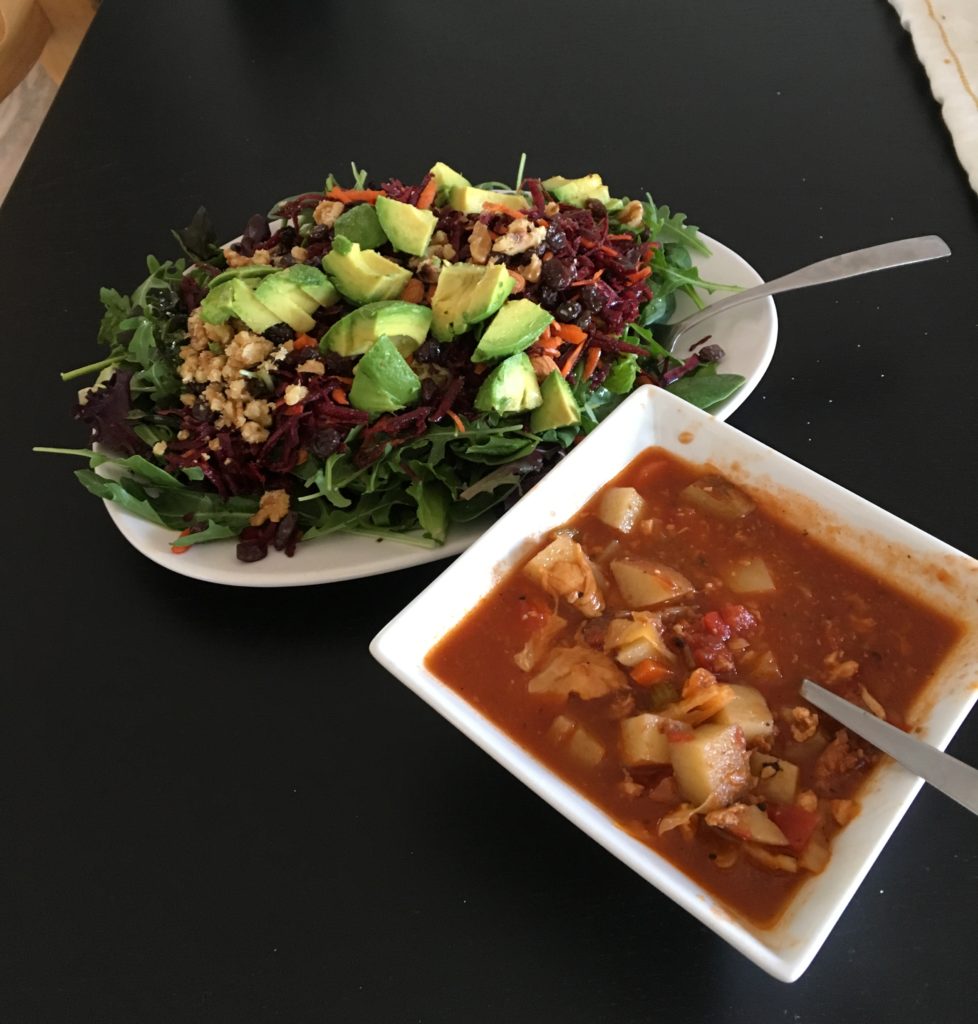 Loads of nutrient density with fats from nuts, seeds, avo and broth

Generally for ~2 mths I opted for LCHF majority of the time, I prolonged eating breakfast some days, and if I veered off track; I tried to keep it to pre- or post-exercise window surrounding a quality session, so the flaw resulted in fueling up or refueling for big effort. For the corresponding training, nothing fancy, I aimed for strict aerobic. I monitored intensity primarily using heart rate, but also had power data And I’m lucky enough to have valid maximal testing from both laboratory VO2max testing and peak field testing to set these parameters.

Following this block with a focused intent to improve fat oxidation and metabolic efficiency, I finally had the chance to test the outcome. I attended our local 3+ hour road group ride (pretty selective drop-style ride with a few local and international pro road and mtb athletes and the local hammers) and managed to make the lead group en route to setting new peak powers for that year. I completed the ride by pre-fueling with LCHF veggie omelet & avocado breakfast with coffee and BetaRed mix. And during I simply drank water and consumed 1 Endurobite at the midway point. Was I onto something? Maybe but man the effort hurt, but it was still early season. 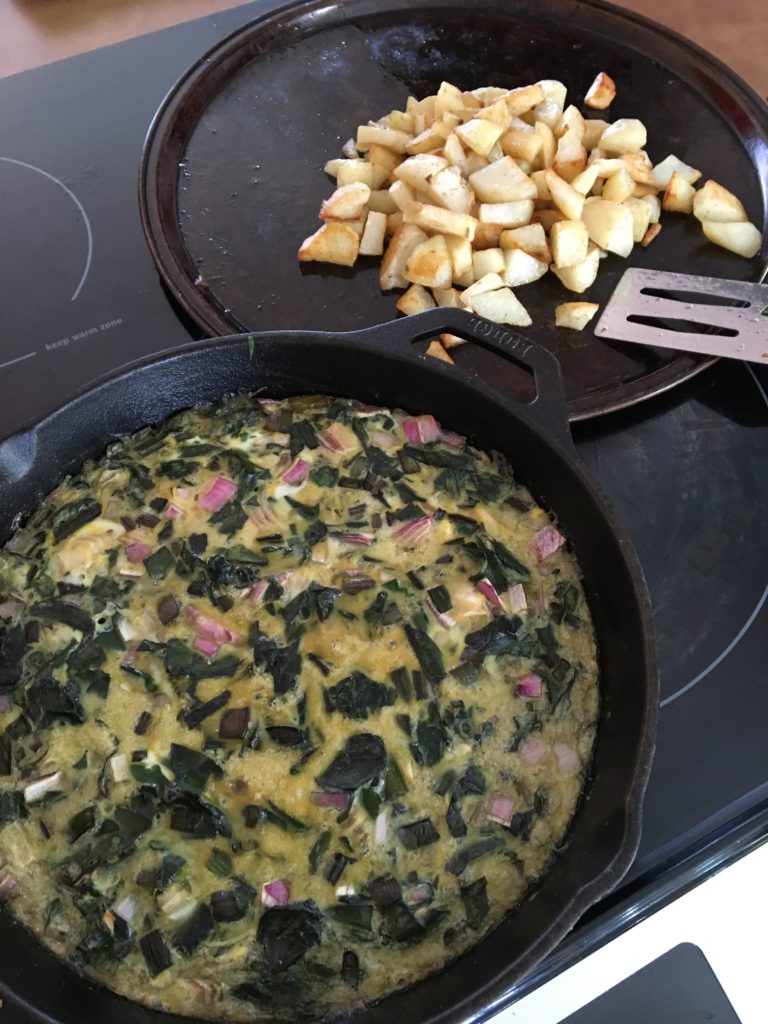 Supplemented some sessions with carbs from potatoes and other veggies

Finally a last minute mtb stage race entry presented itself in Moab where I was able to best the previous peak powers while managing a GC finish just out of a top 10. All of this with literally no intensity and limited training (or specialization for competing) while putting much more intent into improving quality of my daily eating and fueling.

It just shows how much nutrition can play a roll.

I’m not saying I didn’t have any struggles. Early aerobic rides were like pulling teeth trying to keep heart rate response truly aerobic. Week after week it felt like the corresponding power I was seeing was “weak as a popcorn fart” as my best friend Derek use to say. There were times I would hit the wall and had to eat before I’d planned. There were times I would get back from a stamina session and be soooo ravenous I’d consume too much too quick. Runs felt like I could barely break into stride.

But I stuck to the process of low intensity, maintaining strength training in the gym and employing the nutritional tactics I’d set out.

Finally I started to see power come up for given heart rate while the perceived effort (RPE) didn’t seem nearly as high. I wasn’t as hungry as soon between meals. I could go longer into ride before I had the urge to eat. All of things were good sign.

Worth noting, I knew I was getting more efficient because I could perform at similar intensity without the fueling required for the same, if not longer, duration than before. But that was also a bit of a curse and forewarning. I experienced in a few rides and even a stage of the mtb race, I felt good long past when I should without fueling until it was too late and I needed the high intensity punch. I should have fueled a bit earlier to have that lasting effort after 2+ hours of dynamic intensity.

Also being able to go long without being hungry, created a problem I related a dam bursting and called opening the flood gates. Once I started eating in a depleted state (fasted and post-depleting exercise), I felt I overate. Although it didn’t seem to have a long term effect with body composition, there was a immediate guilt factor of “what a pig, can’t you stop eating?” So if you are hard on yourself, be prepared to potentially face this.

It’s a fun process to experiment and play with some tactics that may get the desired results. Or if your unique scenario changes and you want similar results to past, but have to get there with a different process (like I faced), then changing approach may serve you. I honestly couldn’t train as much to get these results with a new toddler, so I opted to experiment with other ways.  I hope it helps you in your journey.